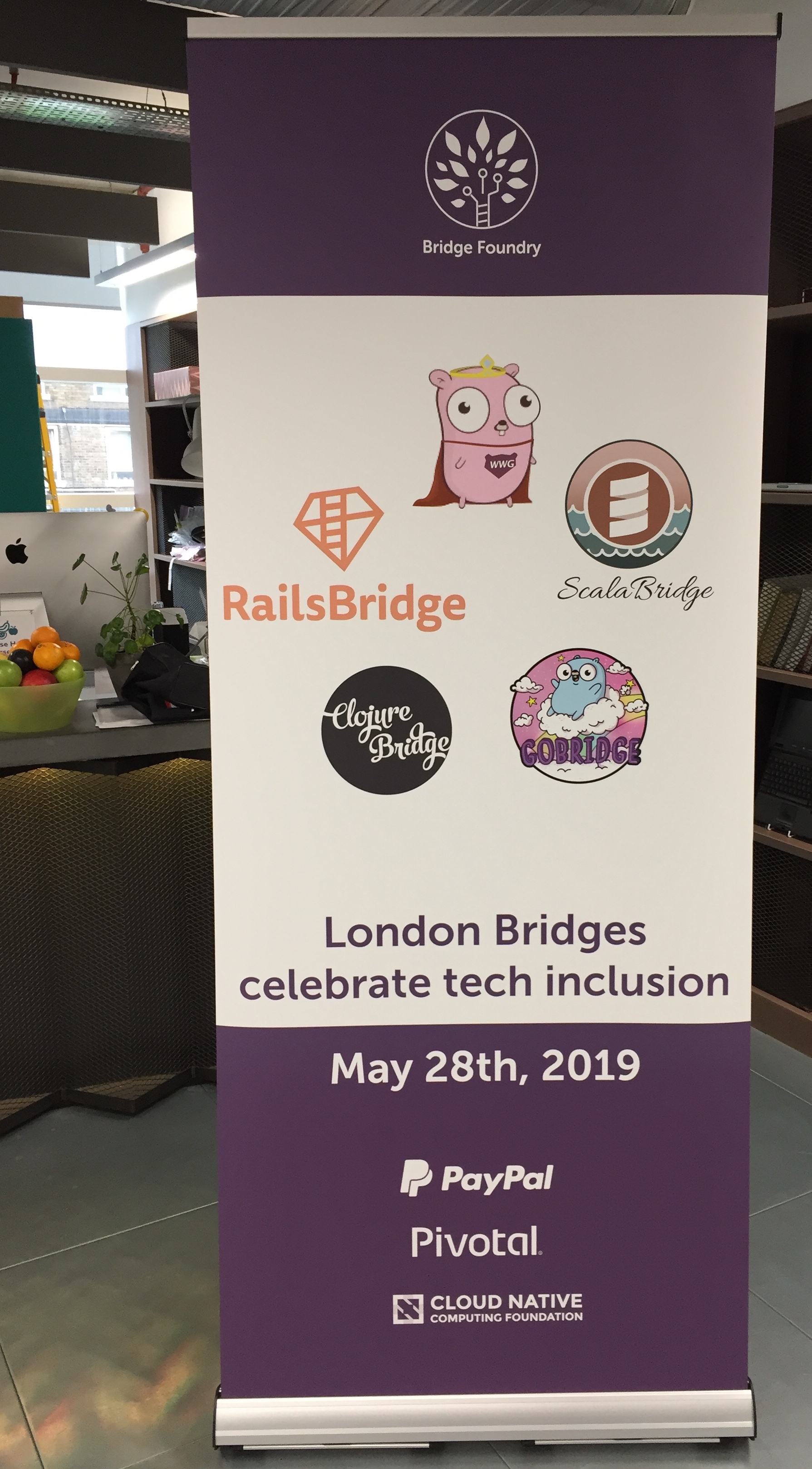 On May 28th, 2019, the London Bridges gathered for the first time across four different technical communities (Ruby, Clojure, Go and Scala), bringing together students, volunteers, teachers and organizers to celebrate how we have increased diversity and inclusion in our communities, and to share stories of our successes and challenges.

Local leaders of Bridge Foundry chapters exchanged ideas with supporters and leaders of other mission-aligned groups over lively dinner conversation followed by a short presentation and discussion.

Sarah Allen shared the history of the grassroots organization, how Bridge Foundry started as RailsBridge and grew to include volunteer-led communities all over the world across 8 programming languages. The London leaders shared more detail about UK events across several years. The first two events were organized in Edinburgh, Scotland, first RailsBridge in conjunction with Scottish Ruby Conference, which inspired Ali King to organize a ClojureBridge workshop in the same city. Sarah talked about how each workshop is an epic event, organized by regular folks who work in the tech industry, often with no teaching or event organizing experience, led to participate through a desire to create change or learn more themselves. 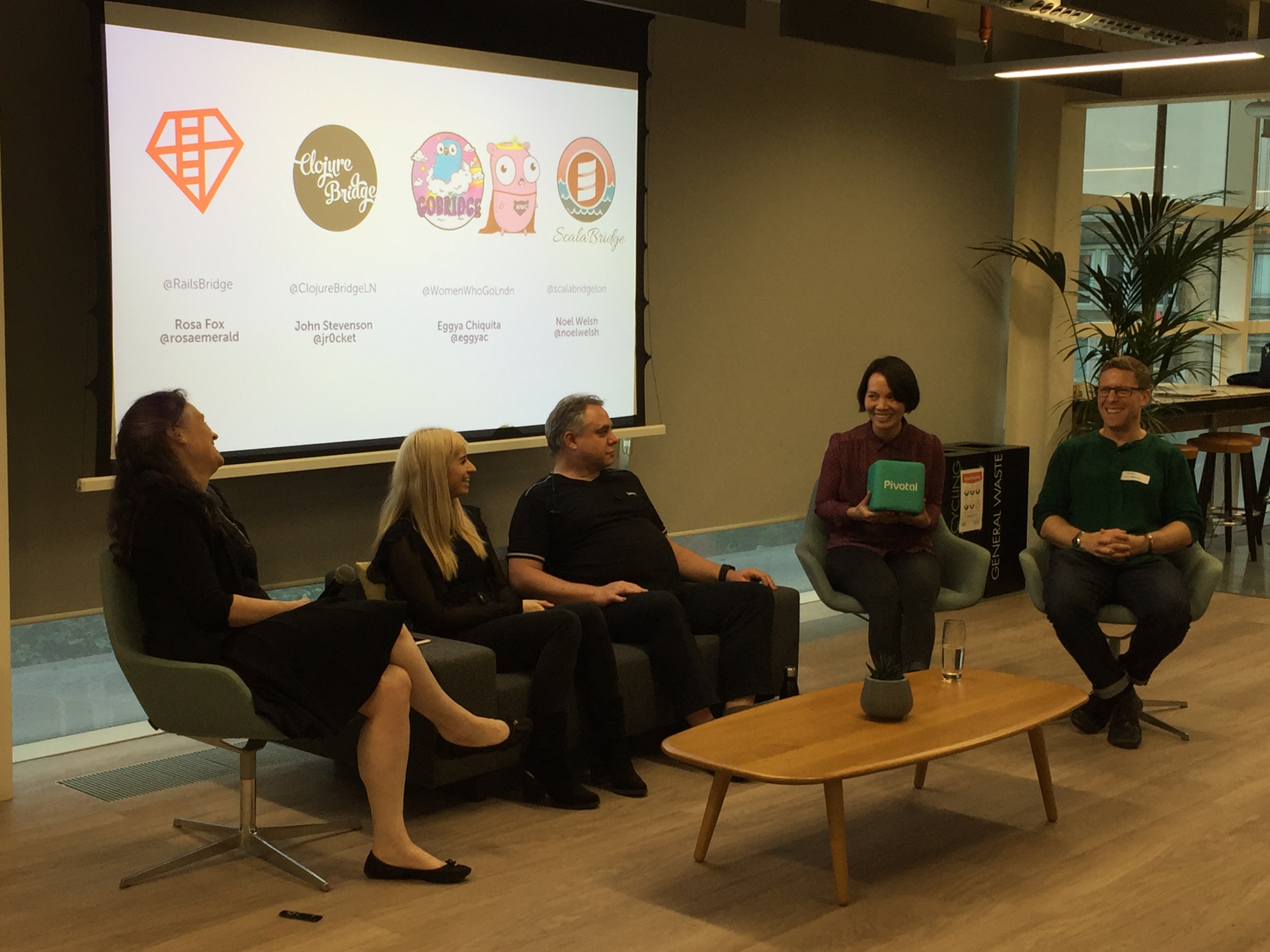 Rosa Fox who talked about organizing a RailsBridge workshop in conjunction with Brighton Ruby Conference; John Stevenson spoke about starting to teach ClojureBridge events in conjunction with already established meetup groups; Eggya Chiquita attended a GoBridge workshop and then organized events for others, joining the leadership team of Women Who Go London. Noel Welsh talked about joining Anna Bladzich to organizing ScalaBridge workshops, and developing a new format with a cohort of students participating in 6 sessions over 12 weeks. 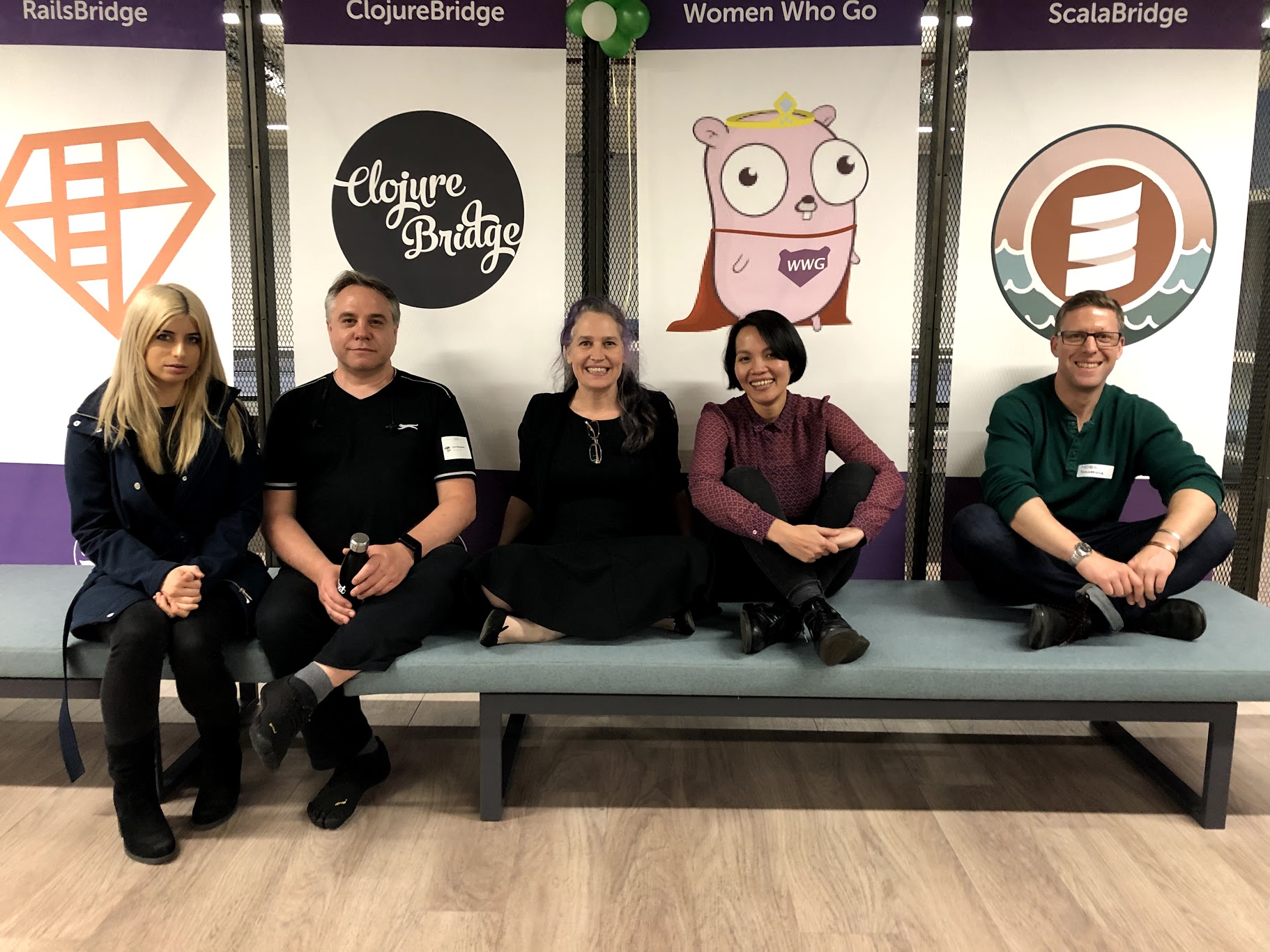 Many thanks to event sponsors PayPal, Pivotal, and the Cloud Native Computing Foundation. 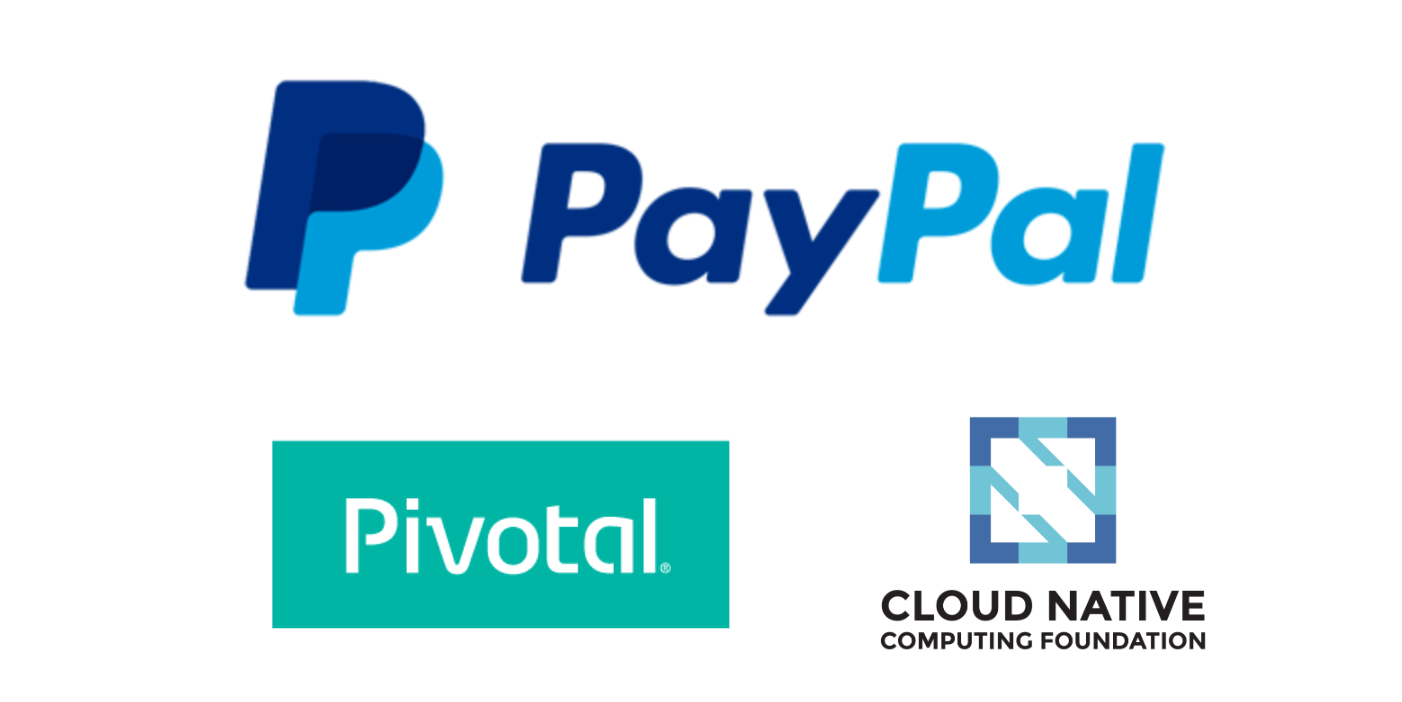 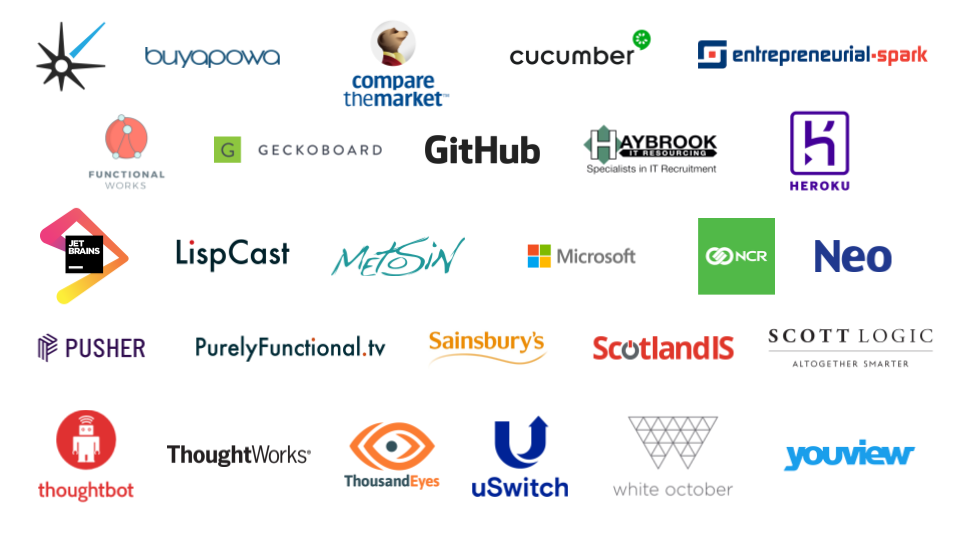